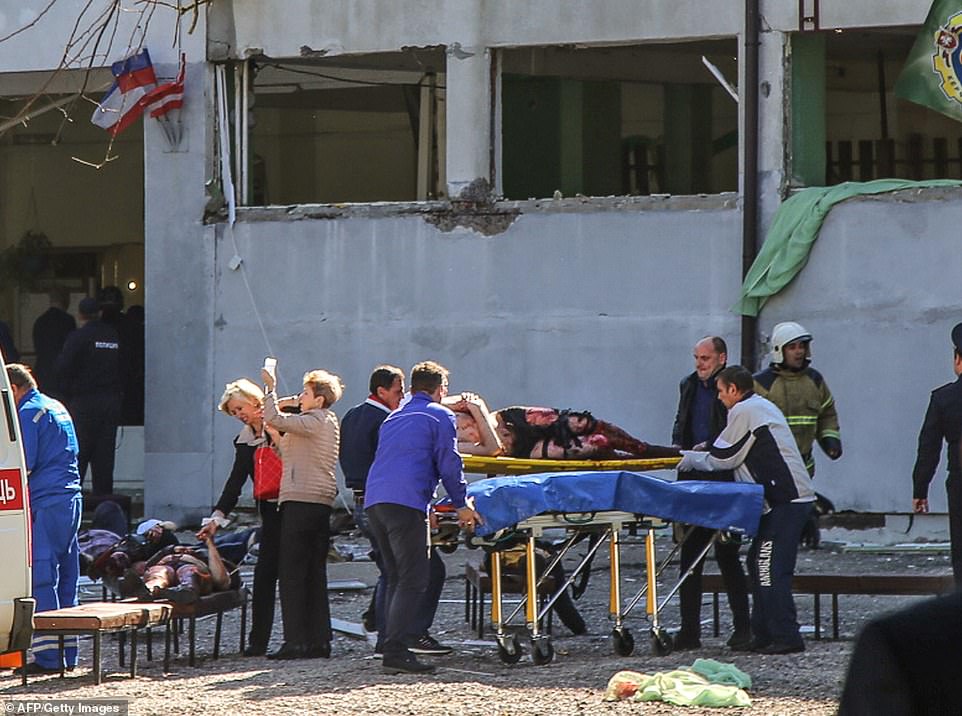 Interpretation: “You will writhe, you will squirm!”

Ukraine is “the most obvious suspect”

Interpretation: Ukraine might be “the Junior”, “the Maloy”, but as the REICH which owns the Slavs (владислав), it will grow (росляков)!